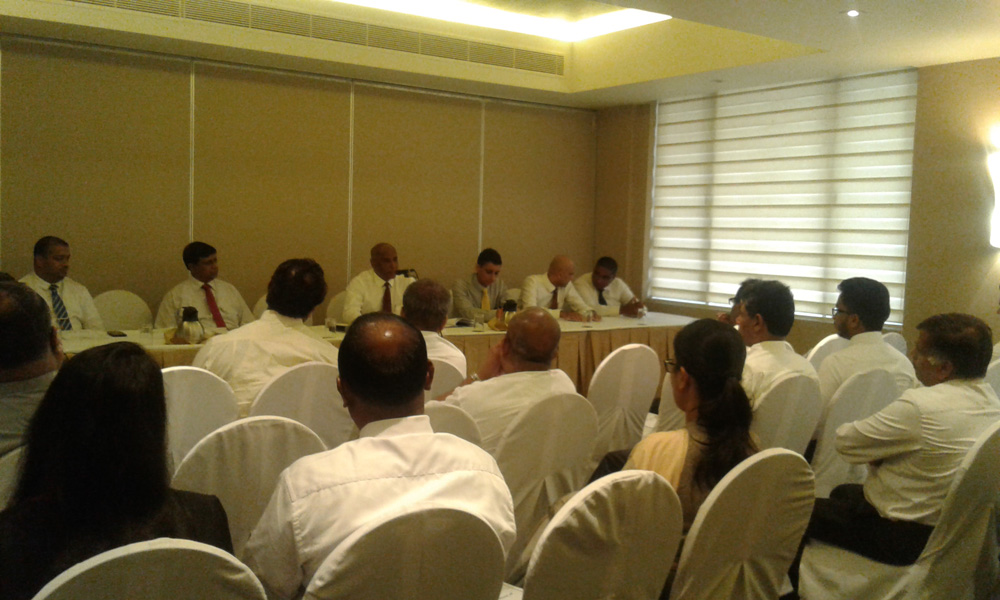 The 15th AGM of the Leasing Association of Sri Lanka (LASL) was held on 29th of September 2017 at the Renuka Hotel, Colombo. The event is an important day in the annual calendar of the leasing community in the country and it was well attended by its membership. Mr. Ananda Seneviratne, Chairman of the LASL, and Director / CEO Assetline Leasing presented the annual accounts of the year ended 31st March 2017 and briefed certain important activities carried out by the association during the period.

Welcoming the newly appointed LASL directors, Mr. Seneviratne thanked the retiring directors for their valuable contribution made to uplift the leasing industry in the country.